Saturday, a second cousin to my children made a speech to her father turning 50. She’d realized that many her friends were quite angry with their fathers as they had never been part their life. She had the best dad and she celebrated him for being that.

I also have the best dad, a man who today I see more as a granddad than a dad.

Growing up he was tough but fair. He could get ridiculously angry when a glass of milk was spilled, but cool as a cucumber when I crashed my car…

But formost he has always been there. No, he was not always there to tuck us in at night, entrepreneur as he was. But when his daughters wanted horses, he bought us our first pony and  helped us with all the practical things. He hasn’t done everything right as a parent, but that is just the thing – you can’t. But at least he was there to do. And as I have grown older I realize that even if I look as my mum, many of the good as well as the “developable” characteristics comes from my father.

As a granddad… words are not enough, pillow fights and cuddles and hours after hours on a tractor and still getting ridiculously angry when spilling out milk.

Happy birthday to the best dad in the world. 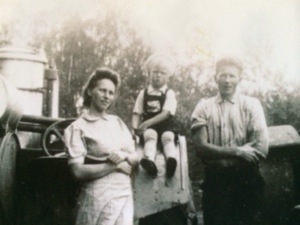 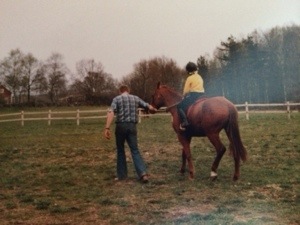 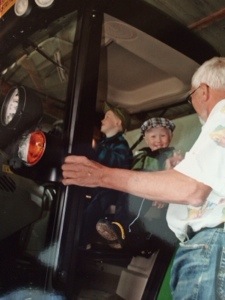