Yes, we all want the best for our children (although I lately have brutally awakened to the fact that some parents that doesn’t give a rat’s ass about theirs, but I choose to believe that they a minority).

Anyway, my hope is that my children are happy. That they dare to do the things that make them (and not me) happy.

For the time being soccer makes Fabian happy. He loves to play games (more than he loves to practice…) and today his team was part of a 3 game tournament. I only had the chance to watch one game. But it was the game they won (8-0). And Fabian scored his first goal in a game!

And let’s face it, one of the reasons why I want them to be happy is, that it automatically makes me happy. They lost the first game with 0-11 and then again the last game with 1-9. And even if it is a team sport, I got extra happy that it was Fabian who scored in the last game and thereto  almost saved a penalty shot.

Maybe I am being influenced by listening to Zlatan Ibrahimović’s book “I am Zlatan”, where we get to follow his career from his perspective. But what a thrilling, if even tough at times, life he has led… and the boy is barely over 30. 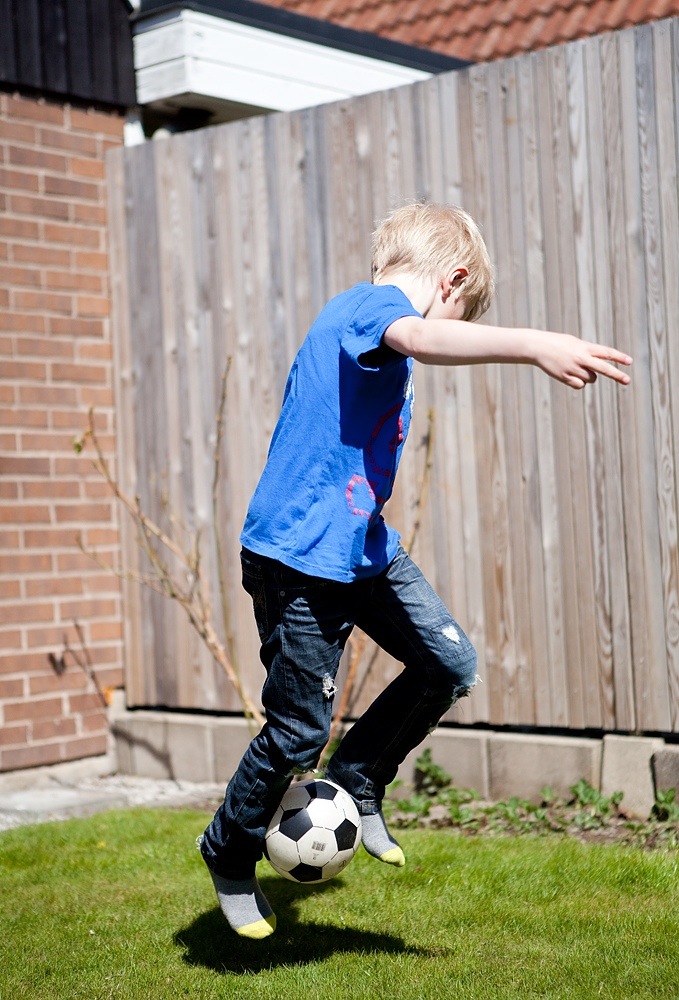