2.35 pm eight years ago I realized I was going into labour. I was at Tobias’ cousins doorstep and an hour before I had looked at the watch once before, just because. I was 16 days overdue and had met the doctor previously that morning and gotten an ok to be induced the day after.

As our first born was a breech baby and delivered via c-section I didn’t know what to expect. But my logical sense (yes, at time I have one of those) I decided that I didn’t know how I would react to the pain giving birth causes and therefore I also decided that I shouldn’t expect anything, at least nothing terrifying. I would “just go with the flow” and work with my body.

At 8.00 pm we were admitted to the hospital. Terribly disappointed that I was only dilated 3 cm (after all these hours) and at each contraction I told myself to work with it, not against it, to “relax”. I had a fantastic labour (yes, can’t remember it as anything else because we worked together, mr F, my body and my mind). At 11.27 he was resting at my chest.

Today our little Fabian turns eight. Providing us with laughter (a fab sense of humor he has), future dreams and promises (Oh, yes I will get my NYC brownstone house, I will. A limousine will pick me up at the airport when I come visit him at either LA, NYC, Barcelona or Manchester), drama – oh the drama and pride.

Once in 1993, I day dreamt of two boys together with the man I just met. And here I am, yet another dream come true. 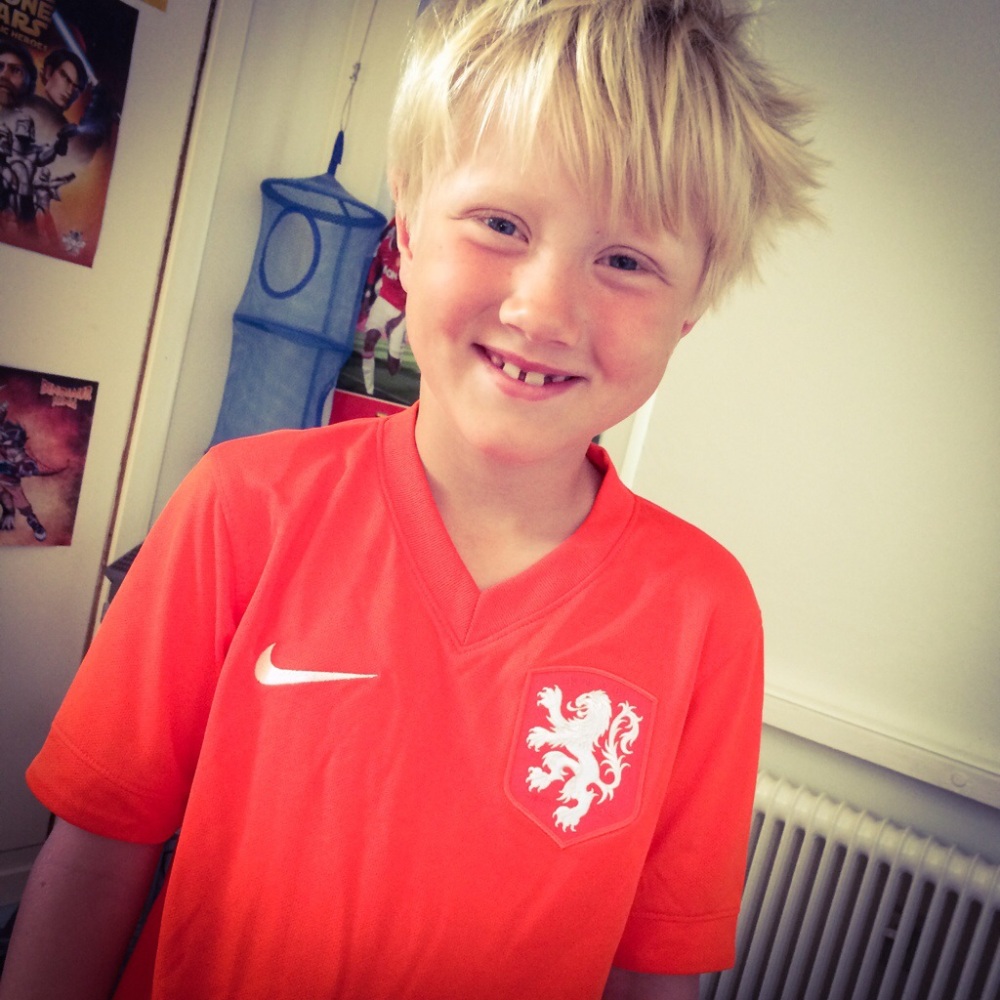 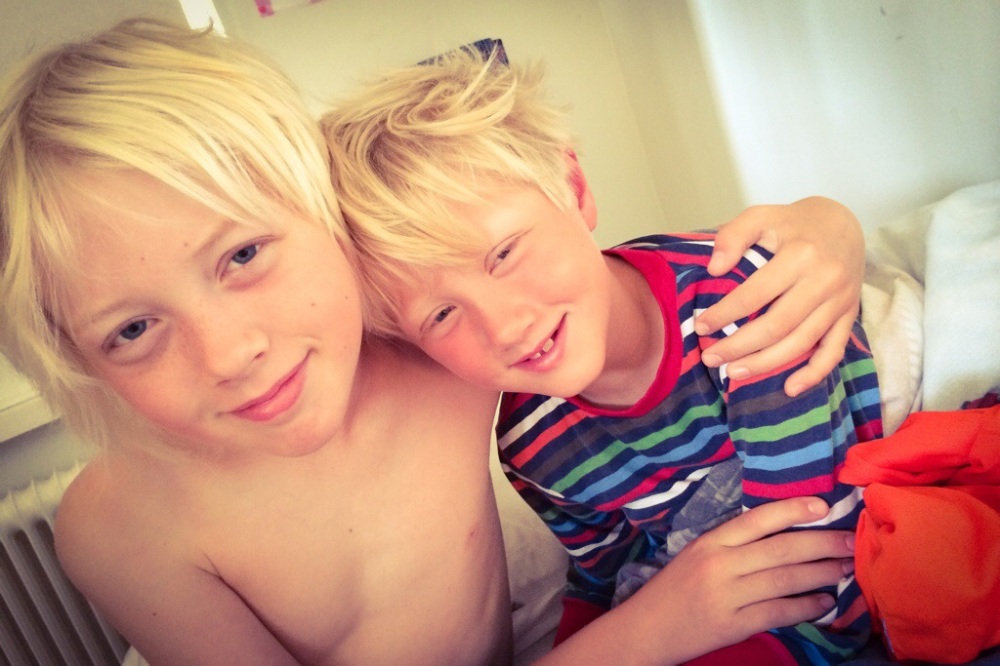