After the half marathon in June last year, I have not moved much other from some intervals and shorter runs for a 10 k that never happened. To be fair I do virja yoga and walk some k’s every day with the dog, which shows that I am not totally lazy, but still. To ski hour after hour after hour is not what I am used to. But how fun it is.

The best part is to watch the boys. It it the third year for Sam who is totally unafraid… and second for Fabian (his first year on skis can’t count he had the worst of skis and never left the child slope) who is more (and better in the eyes of a mother) cautious, but then also needs more convincing before he tries out new stuff (he for sure will be the after ski guy, while Sam will be the heliski one).

Anyway to watch them evolve and grow as they become better and master more is life at its best. That together with the chats we have in the lift makes winter holidays magic. 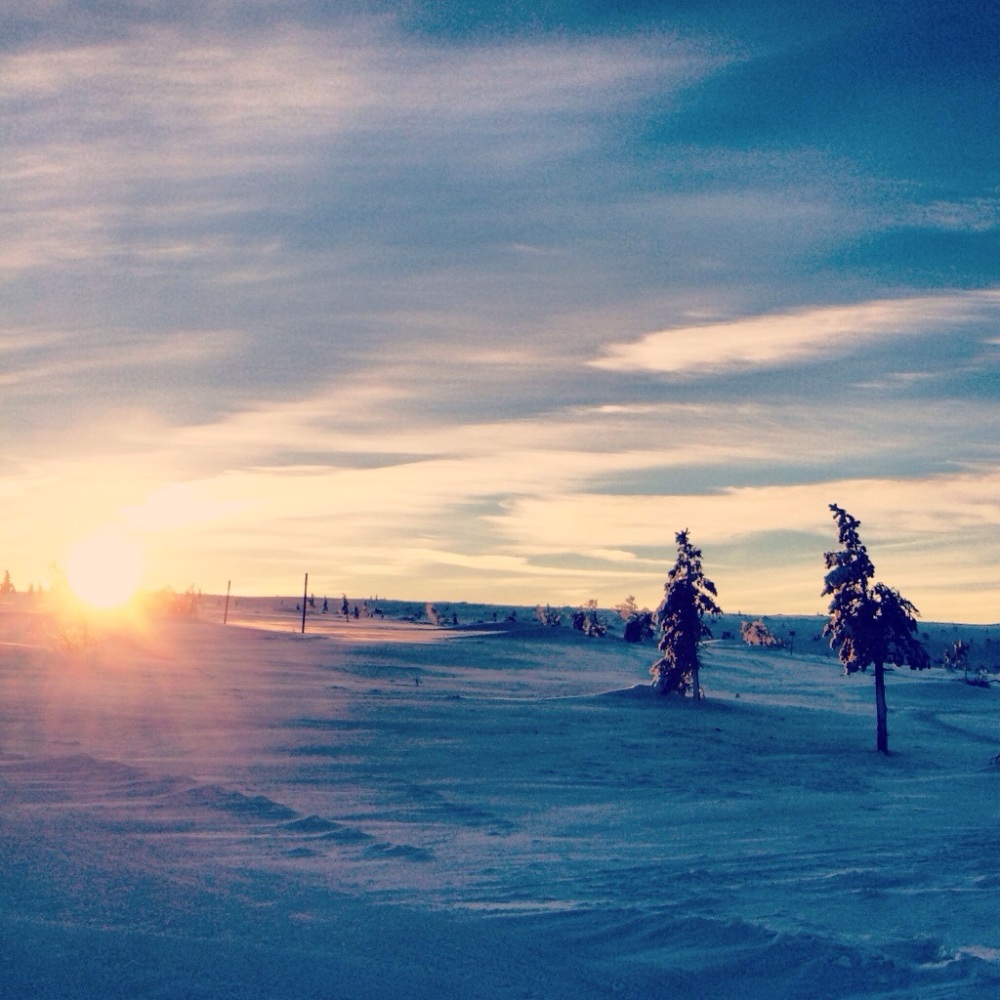 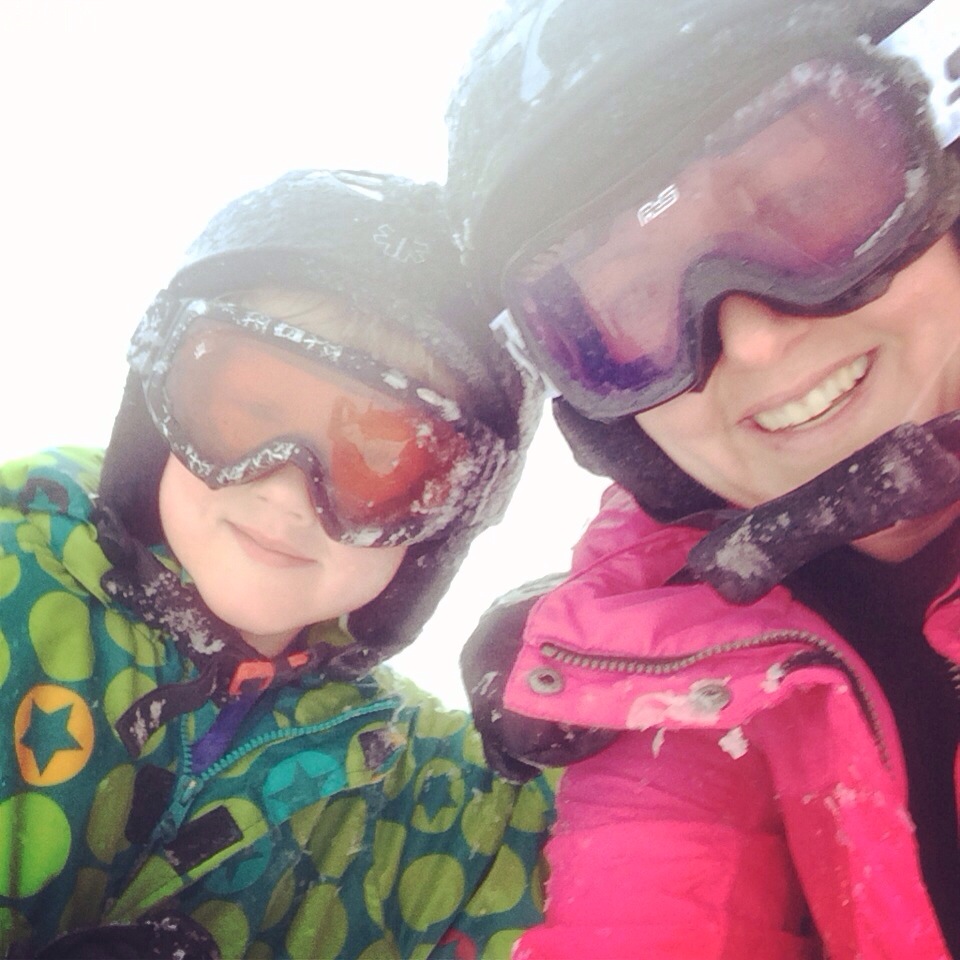 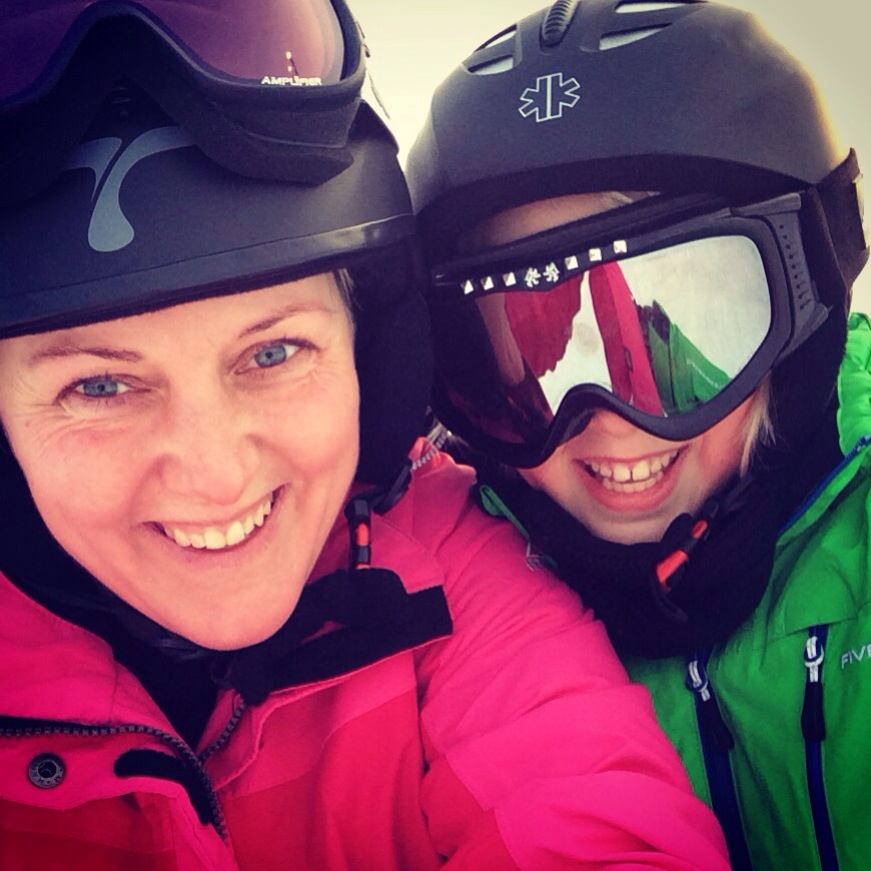 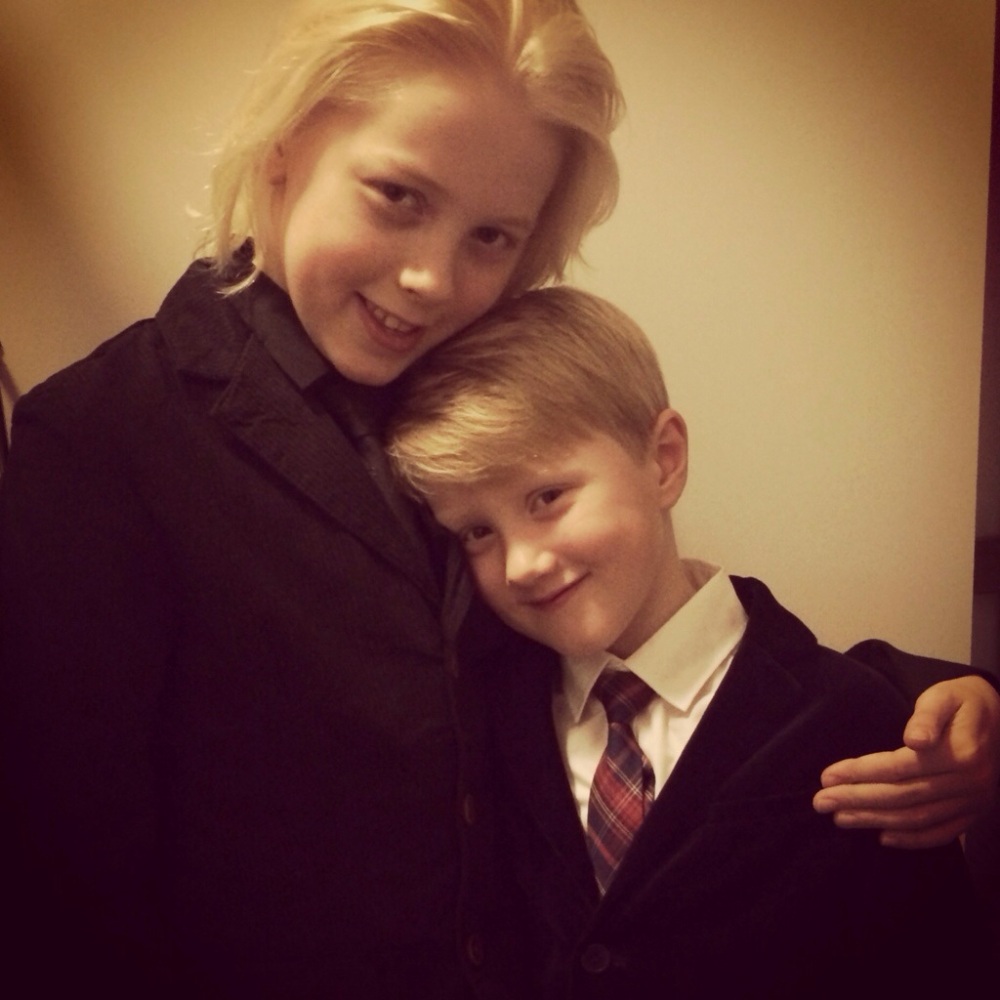