I can’t figure it out. This kid thing. One minute I really dislike their ways and I am off to nominate them to “Poo-brain-of-the-year-award” (which I’m convinced they win) and send them off to Gulag as first price.

In the next, I want to tie them to my nightstand, to secure they always be near me and so I can love them to death.

When I asked Sam (for fun, OK!) when he was thinking of moving out and where to. He mentioned a city 400(!) km from home. As the high-school which have the education for zoo-keepers is situated there. I considered to put his 6.2″ body back into my womb.

Parts of me is happy and surprised that he is actually thinking of his next step and the fact that he is going after his lifelong interest. While the other, much bigger and only steered by sensibility said, – He’ll no! As it would mean he would be moved out with-in a year.

Naturally, I supported his pursuit and told him to check out the admission grades in an attempt to get him motivated (or was it get him to capitulate…?) . 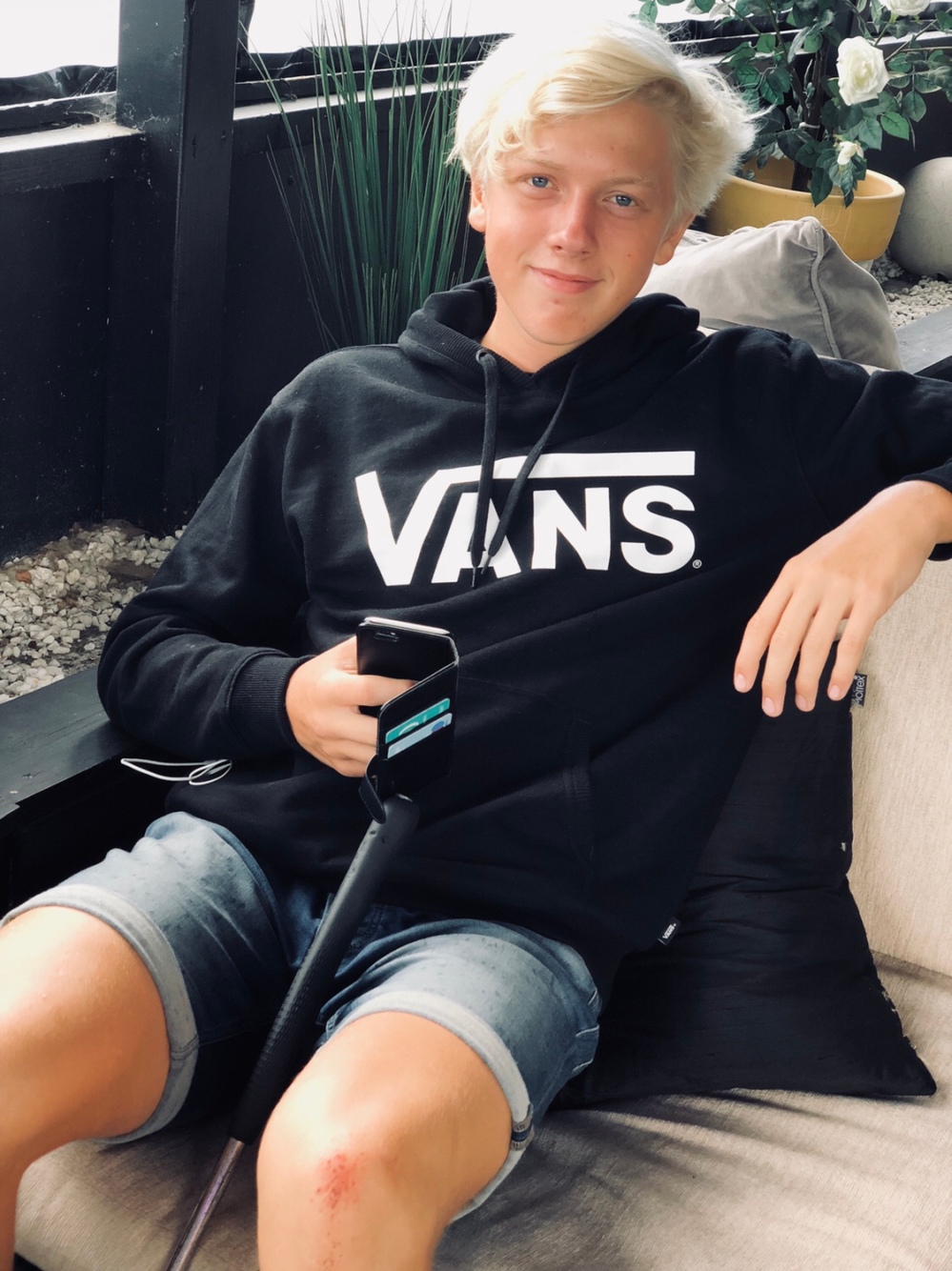