It’s gone. Just right after it had started, it’s over.

A slow weekend. Where we haven’t done much more than being together. The Mr has been gone all week, so we caught up with a early (as well as surprising) morning. With a long walk and talk with Buddy B, who gets somewhat neglected while the Mr is off working in a city not so close by.

After breakfast, time for soccer practice for both the Mr and Fabian. 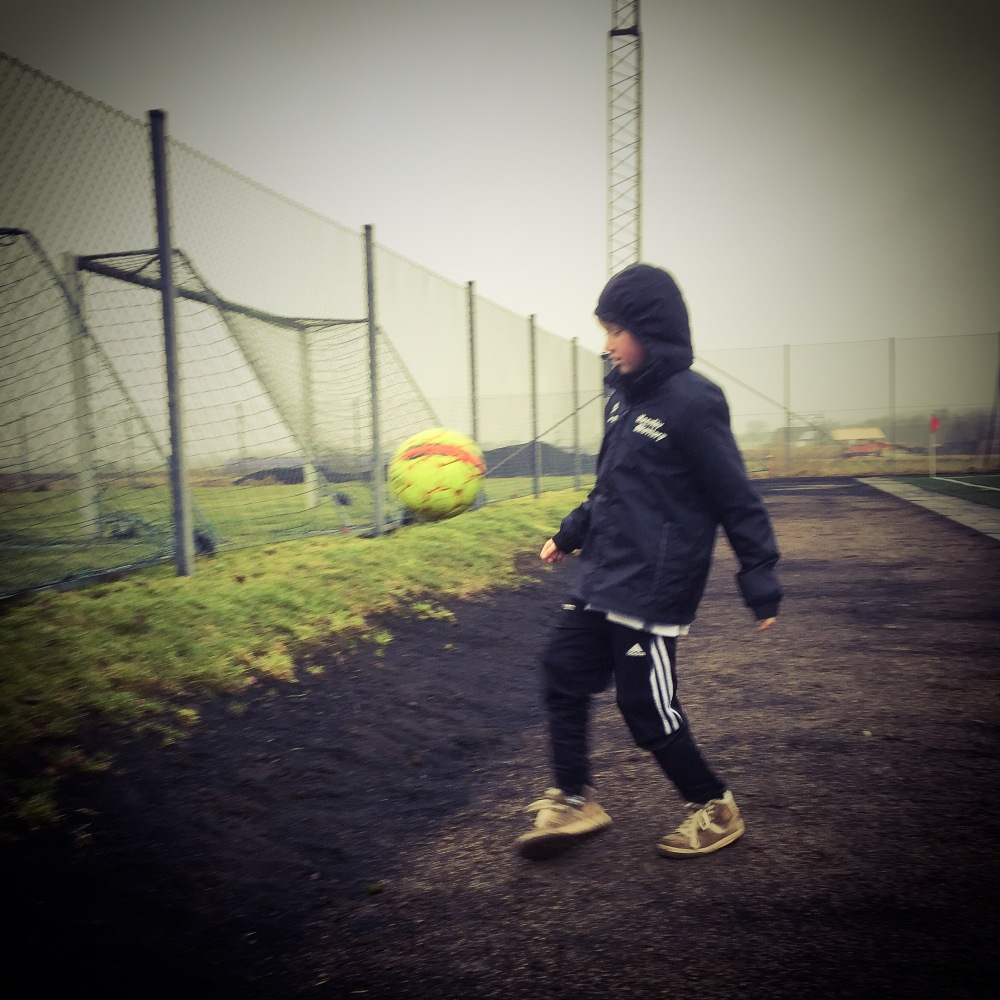 Some cleaning (car and home incl. laundry) was taken care of, followed by good food, good wine. Sunday stared with a fika with Mr Fracture and ended it with a series marathon “Making a murderer”. Leaving me with a sense of hopelessness. If the system wants to screw us, it has all the possibilities to do so. We are just game pieces in someone else’s reality, far away from ours and with other goals than yours and mine. 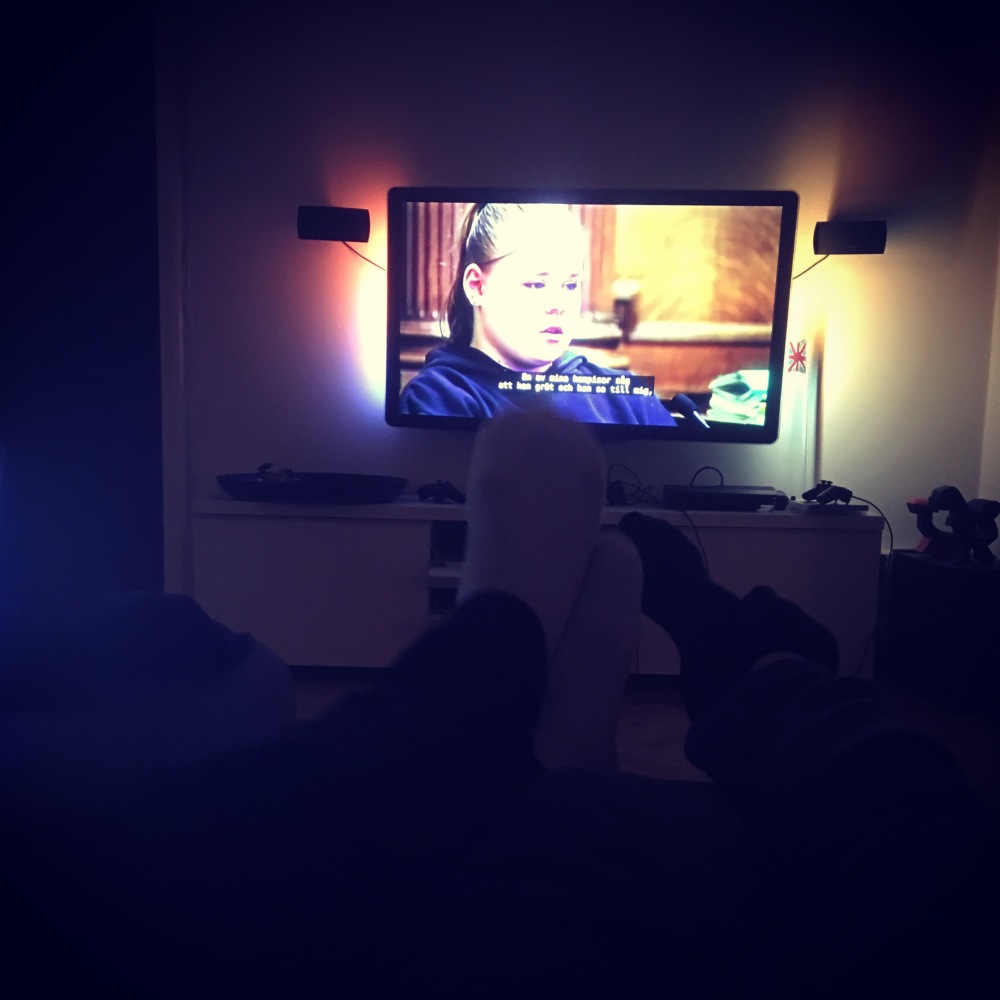 But in all, a great weekend. With the best of families.