I have the feeling that sometimes, maybe to a majority, I express somewhat negative opinions here. Strong minded opinions of when people are doing wrong (according Law of Louise). It might be natural that I have a bigger need to express myself when I things are tough.

Therefore it is not more than right, that I also express positive happenings as well.

Today Fabian and I, no, Fabian, wanted to go skating on the pond by the school. This week they’ve been skating a lot during school and after-school. He has started to get the hang of it and he loves it. As I support any physical activity especially when I notice an interest, I joined (without skates but with camera) to witness the progress of my youngest.

As we had gotten the skates on, a group of older guys came down for some hockey. The guys go to the same school and one of them is living in the village so Fabian took the courage to ask if he could join.

Of course he could, as one guys said “The more, the merrier”.

So he played hockey with the big guys. Being a goalie (his own choice) and afterwards also trying to tag along with the stick. Continuously cheered and encouraged by the older guys.

I said to one of them, how much I appreciated his/their ways of being. That it means very much to Fabian and also that they become great role models for him. A thing that should not be underestimated.

So today I am proud, not only of my own boys, but also the boys that show that there are so many ways of being. Giving me great hope for the future. 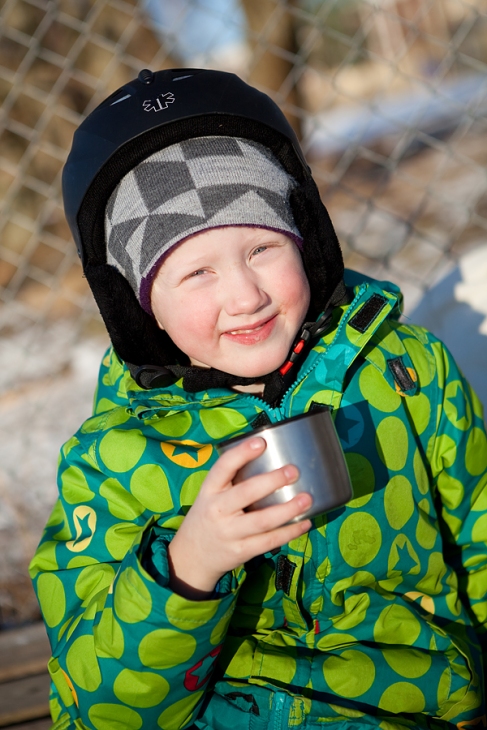 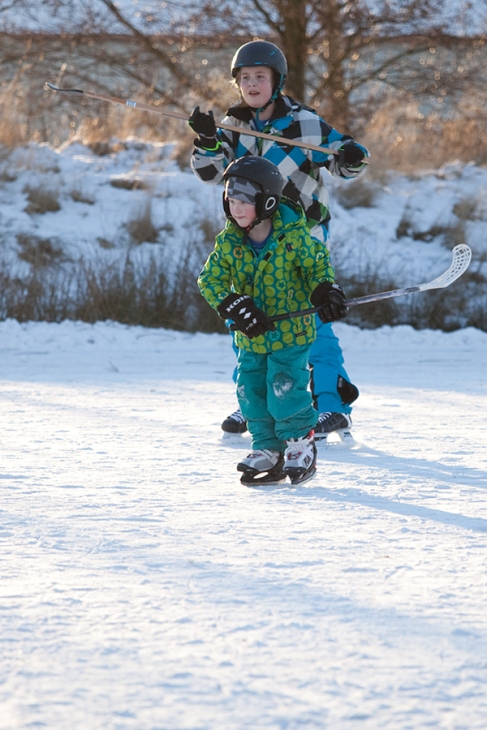